Although I have been quoted extensively in many major publications about various aspects of the ongoing Twitter v. Musk litigation pending in the Delaware Court of Chancery regarding Twitter’s efforts to force Musk to consummate the offer by Musk to buy Twitter, I have not written much about the multitude of pre-trial rulings regarding the expedited trial scheduled, for now, to take place next month–because almost every publication imaginable seems to be providing breathless coverage of the daily developments, and this blog tends to focus more on the court decisions and corporate law developments of greater usefulness for practitioners–that are less likely to be covered elsewhere.

But worth noting for those who toil in the vineyards of corporate and commercial litigation in Delaware is the recent ruling on a motion to quash a subpoena issued to a non-party in the case. In Twitter, Inc. v. Elon R. Musk, et al., C.A. No. 2022-0613-KSJM (Del. Ch., Sept. 2, 2022), the Court reviewed the applicable rules of civil procedure, which in Delaware are modeled after the Federal rules:

Rule 45 requires a subpoenaing party to “take reasonable steps to avoid  imposing undue burden or expense on a person subject to that subpoena.” The court protects nonparties “from significant expense resulting from the inspection and copying commanded.” The court will “quash or modify the subpoena” in a number of circumstance[s], including if the subpoena “[f]ails to allow reasonable time for compliance” or “[s]ubjects a person to undue burden.” Rule 26 empowers the court to deny or limit discovery that is “unreasonably cumulative or duplicative” or “obtainable from some other source that is more convenient, less burdensome, or less expensive.” The movants bear the burden of establishing that the Delaware subpoenas exceed Rules 45 or 26.

Notably, on a procedural level, the motion to quash was filed on Aug. 25, with an opposition and a reply filed before the court’s written Sept. 2 ruling linked above. That’s a fast disposition by any measure. (By the way, the same jurist issued several other substantial written opinions in this case–and in other unrelated cases–during the same short period of time.)

The motion to quash was based in large part on the subpoena in Delaware being duplicative of a similar subpoena filed in California. This letter ruling is a gift for the reader to the extent that it is only 5-pages long, so I encourage anyone interested in the topic to read the whole thing.

But the core reasoning for the Court’s denial of the motion to quash, which includes a description of behavior that may serve as an example of the type of reaction to a subpoena that would not help one to prevail in a motion to quash a subpoena, follows:

In other circumstances, I might view entirely duplicative subpoenas served for such tactical purposes as problematic. Where, as here, the subpoena recipient Tweets the subpoenaing attorneys the middle finger and a video of someone urinating on subpoenas, I am less bothered by it. 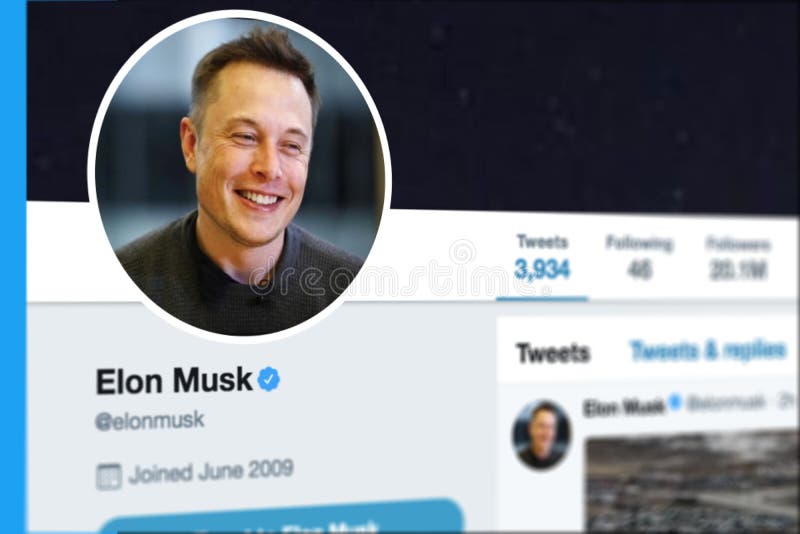